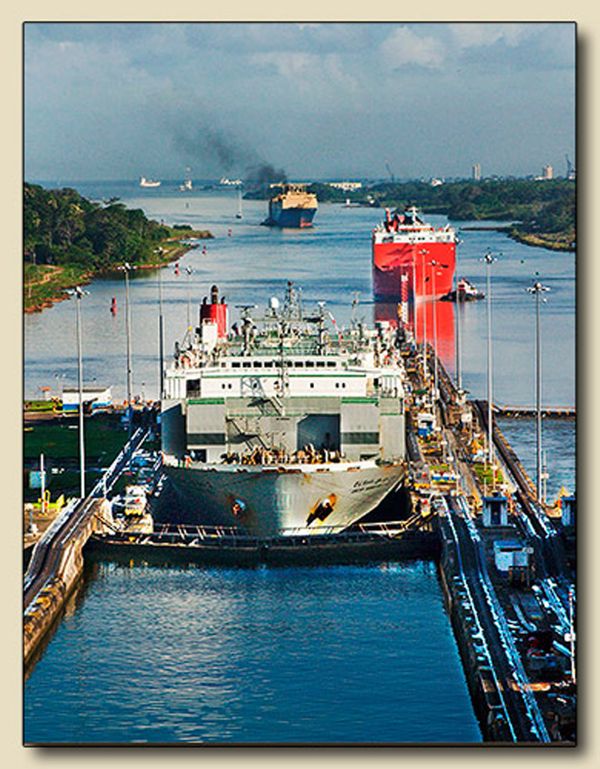 While growing up in Brooklyn, New York, Allen became nterested in photography at an early age. Using a neighbor’s basement darkroom, he developed, printed and enlarged his images, and made greeting cards with his younger brother’s image on the front. Later, in his professional career as a Construction Executive, he took photographs of hotels, convention centers, and shopping centers during their construction phase while under his supervision. Over the years, he has also taken photographs throughout the United States and while traveling abroad.

In 2000, Allen switched from film to digital and since his retirement and relocation to Miami, Florida in 2002, has been able to devote more time to capturing images. Allen has photographed locally at the Fairchild Tropical Botanical Gardens, the Deering Estate at Cutler, and the Everglades National Park and he has participated in photographic workshops in Peru and Morocco. Also, he is a member of the Palm Beach Photographic Centre, NAPP and the North American Nature Photography Association.

Some of his recent awards are –

Allen also had his images exhibited: In 2012 at the Kendall Branch of the First National Bank of South Miami, Miami, Florida, at the Worldwide Photographic Biennial Exhibition, The Palaise de Glace, Buenos Aires, Argentina; in 2011 at the Bet Shira Congregation, Pinecrest, Florida; in 2010 at the Citibank Branch in Pinecrest, Florida

Allen’s other interests include volunteering as a reader to five classes of 3 and 4 year olds in the Early Childhood Development Center at the Alper Jewish Community Center, as a member of the Miami Dolphins Special Teams for Community Service and as an Orange Bowl Committee Ambassador, being an avid reader of political mysteries and enjoying the theater, opera and a wide range of music.

Timeless images…….those images captured in a snippet of time…..a snip is a fragment snipped off or cut off by bits…….so the image captured at that instance is without time because time is continuously moving on…….when I look at a scene, people, children, sporting event, flowers, nature, even still life, those fragments or snippets can never be seen again because life is undergoing constant change…….it is those fragments that appeal to my eye….whether it be a landscape with its changing shapes, colors and light……or a child’s expression and body language…..or a bird or butterfly in flight…….or a flower either opening or closing….or a tennis player straining to hit the ball…….I may be the only one experiencing those particular moments and want to share them with others so they can perhaps feel the same pleasure, amazement, questions that I felt when capturing the images, in a fragment of time that can never exist again.....